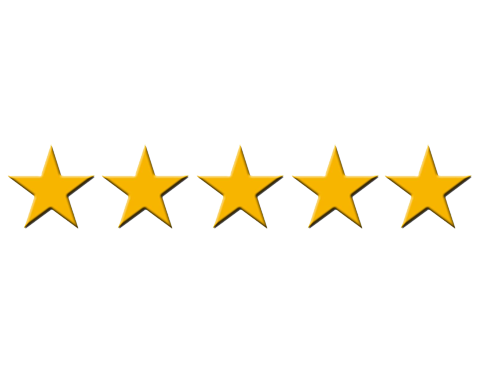 Second chances…everyone deserves them? Growing up that is all Junior knew, if someone came in and had it rough her dad didn’t even blink he gave them a shot. Never needing more than the words to back up the claim. That transferred onto Junior…seeing someone in need made her stake her claim. A family of misfits so to speak, the one that don’t fit in the mold society so tightly upholds. A life she was proud of…but when the patriarch falls the pieces he leaves behind may be too much for her to put back.

Rion grew up knowing she was loved…placing bets, collecting and growing up on the streets of Detroit’s 8 mile is not the usual for a beautiful young girl, but this isn’t your typical girl. As always KS Adkins writes a tough, sassy, can hold her own female (like someone else I know) that doesn’t take shit from anyone. Her kind of fun involves guns, gambling and fucking shit up. After her dad passes she takes over the bookie business and finds it all wasn’t as it seemed and she had been protected into debt. Starting with the first collection she is broadsided by a beast of a man, the poster child of needing a second chance, little did Rion know that this second chance was her first and only.

Beautiful love story, as only Ms. Adkins can deliver. Taking a hero that has only known the worst about himself and shining a light on what makes him the absolute best for Rion. The journey to being able to get past their own flaws and insecurities and find a way to embrace the life that has been gifted his second chance was an amazing transformation to witness. Their love story is not conventional, not easily come by but when they finally get beyond the bumps in the road the future looks stunning…yeah? 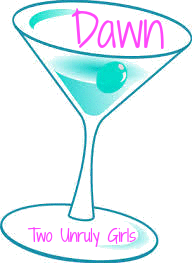