This review is a little different than my normal…because I am in the midst of a full on tantrum.  I often want to live vicariously through the lives of the characters I read about…but I really want to be Sophie! Auction my virginity off at 21 for a cool mill…hell have my virginity at 21 let’s start there!  Not only auction it off to the highest bidder but also the HOTTEST millionaire bidder, yes please! Can I get something…anything? Alright tantrum sort of over and on to the review…

Sophie knew from just glancing at his shoes that if she was going to be ok with anyone “winning” her he was her safest bet…add in his voice and she was solid in this thought…bidding over and reality sets in, this man bought her to be his personal sex slave for SIX months…little did she know she was walking into a battlefield of pasts, emotions and a life that had hit pause two years earlier.
Both recognized quickly that there was more to their arrangement than was previously thought and feelings have been found that can’t easily be dismissed.  Watching two people who haven’t always put themselves first, although in different ways, allow someone in enough to care and watch over them was beautiful to watch…the tug scenes helped with the ache that settled between the thighs too.

I had just finished a book that just did not work for me and on a friend’s recommendation picked this one up and it was the perfect story, at the perfect time to remind me why I read.   I really enjoyed this book and recommend it to anyone that enjoys a good romance with a man that needs to let go of his broken past and girl that has yet to live for herself..and hot tug scenes sprinkled on top! 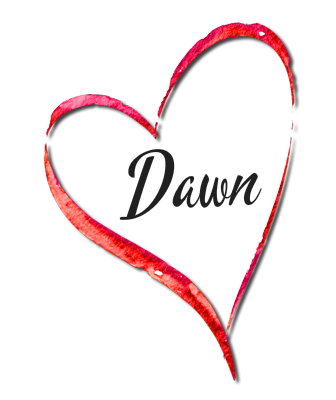