A Fighting Chance by A.J. Sands 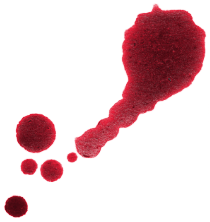 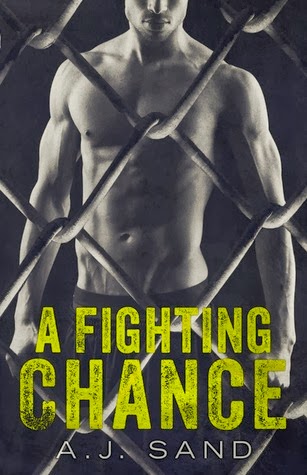 This book was about not only fighting for love but fighting for acceptance and just being enough for that one person you strive to please.  Having been born out of an affair that had the small town buzzing, a safe place to land became the hardest place to survive. 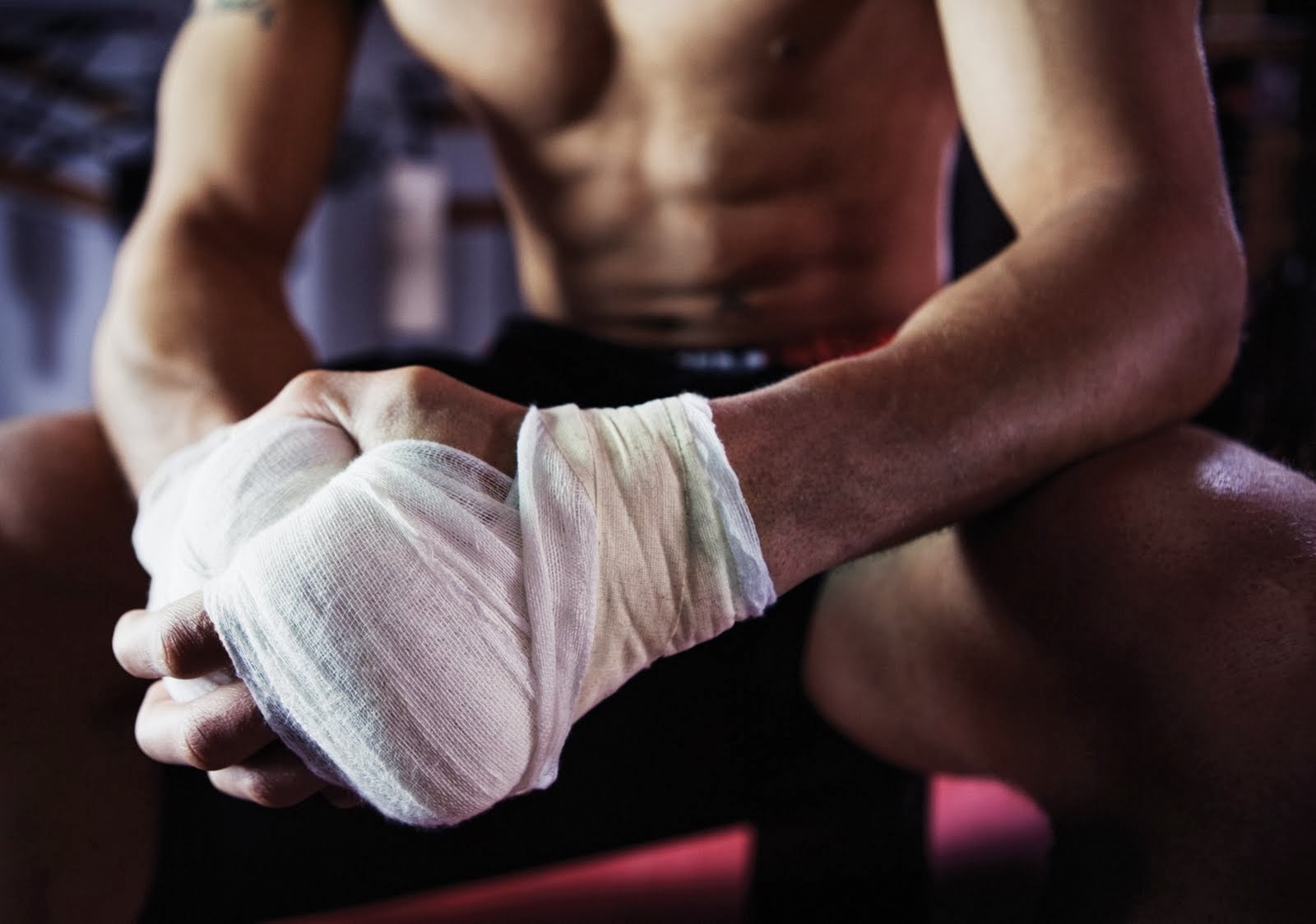 Fighting was the way for Jesse to get the accolades he had always searched for from his “father” a man that could never be bothered to see his full worth.  Finding out he was not only good but great at it, put him in a position to lose.  Lose his first love and respect of his dying mother.

A decision to stop before the demons over took Jesse became someone that couldn’t look at himself in the mirror.  With this change came a new life and that life was without Drew, Jesse’s rock and the love of his life.  College, a new girl, no alcohol or demons, Jesse forged a new persona.  One of quiet existence, but always yearning for the comfort of the one person that knew the real Jesse.

Drew waited, she waited for her love to return, to become the family she thought they would always be.  Years passed and an encounter with the “father” he always wanted to prove his worth to changed the direction Jesse’s life was heading.  Back to his small town, back to Drew, but she wasn’t waiting..she had moved on.  He can’t fight without her, she knows the ins and outs of the sport and the who that he has to help his “family” get out of trouble. 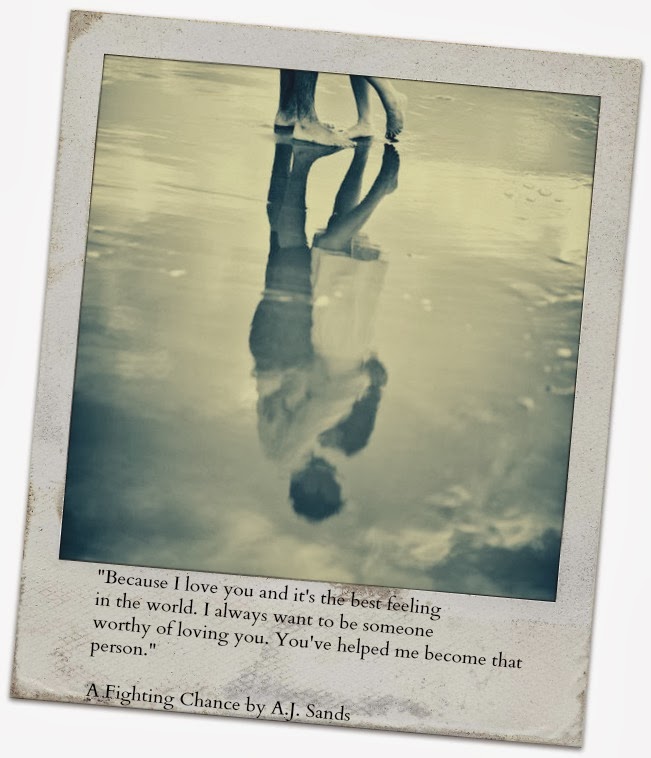 This was it..the way he could be the big brother to a boy he had never known, be the son he always wanted to be seen as, be enough. Now he just has to live through the darkest and dirtiest of underground fighting that he has ever seen.  The only way he can is with the love and support of Drew.  Can the past become their future? 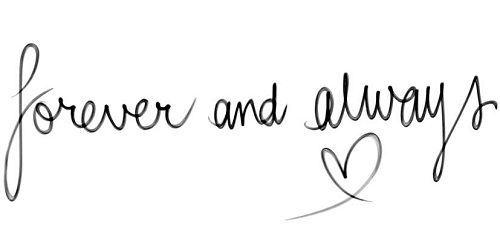 I really enjoyed this book the actual “love” story was kind of the back plot, violence and serious angst on the what can possibly go wrong being the front story.  I was on the edge of my seat and thought..really? more than once.  Great fighter story and a very different, intense read.

Written by: unrulygirl
More Than Him by Jay McLean
Worth The Chance by Vi Keeland