Arc Review of Where Words Fail by Katheryn Kiden 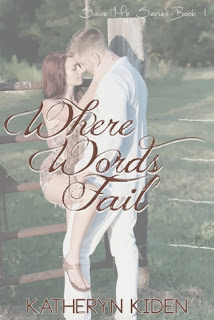 I was told by a trusted friend (Savannah) that I HAD to read this book, so being the good book bitch I am..I read it!  Thanks be to the powerful reading goddess I did.  What a powerfully, well written and moving debut novel.  Written in a dual POV and done in a way that captured the true feelings of both Abby and Jameson in a beautifully poetic way.

Years ago a love began, after a boy helped a bullied girl..and in one swoop it was gone.  Surviving that swoop of destiny, Abby became the front-woman of a nationally revered rock band and co-owner of a flourishing music label.  Jameson was a guitar playing, recently out of the Marines young man that couldn’t seem to find his way past a petite red-head that had captured his heart years before.  One audition, a drug addicted player’s choice, and his past comes face to face with his present and what he hopes to be his future. 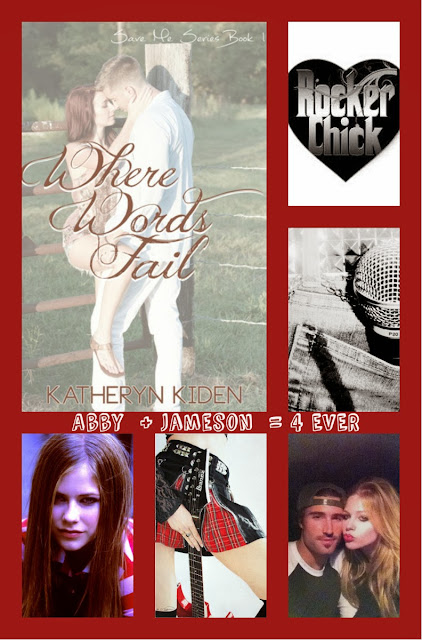 This is where the story is a little far-fetched to me, the fact that Abby doesn’t recognize “Jamie”..a moment I was still able to rationalize in my reading head as, people mature and memories fade..so the book moved on for me pretty flawlessly.

Abby and Jameson fight demons and reality to be together, knowing the world doesn’t hold their future they do.  The love they found years ago in a High School hallway was the beginning and end for them.

This is a rock star romance, with heart, loss, ever lasting love, grit and it made me cry.  I don’t know what it is with books lately but I am tearing up like a hormonal teenager.  I don’t cry people..I highly recommend this book!  It left it’s mark.. 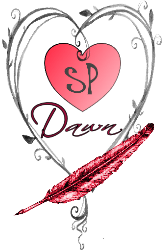 Written by: unrulygirl
ARC Review of Brutal by K.S. Adkins
Into The Storm by Melanie Moreland