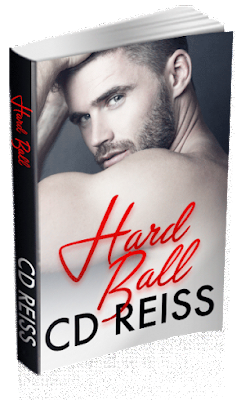 I love sports, not a fake or fabricated love to fit in with boys. A true love. I love being at a game, playing one or watching an event from the comfort of my home playing out on my t.v.. So I was instantly taken by Vivian. Her heart, loyalty and love for baseball drew me in quickly. You could feel her love for her students come alive within the first few pages. The other thing that I adore is a broken man…a man that is solid, assured and yet has things that are constantly working against him in the grand scheme of life, enter Dash Wallace. His only downfall…he is a Dodger. 🙂

Superstitions are as much a part of sports as the bat and ball. Anyone that has played has felt the pull in one way or another. You had a great game so your first thought can be something as simple as what did I have for breakfast, so you can repeat that. On a professional level this theory can be drastic, add in compulsive, ADD symptoms and it can have an overwhelming affect on a person. Living each season the same was what got Dash through…he had perfected what had to happen in every city he visited..until Vivian. 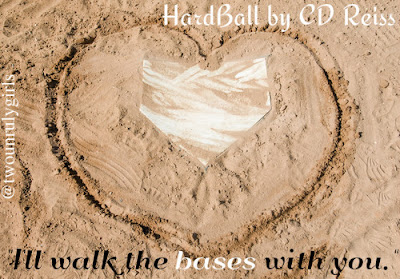 Things were thrown out of line…and with that everything began to clear. Through the chaos was the future he had never thought was his to hold. Could he shift all that he has known to possibly throw off kilter the game he had perfected? The whirlwind that these two created was an enjoyable read. 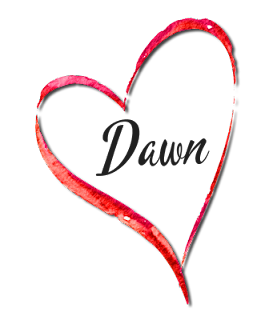 Written by: unrulygirl
This Is Love, Baby by K. Webster
Roots And Wings by M. Mabie